Chances are you’ll be less acquainted with Gabe Vasquez.

I do know I used to be.  (And thanks to jomino for bringing him up a few weeks ago as a superb Candidate Value Supporting.)

Gabe Vasquez is running for congress in Latest Mexico’s 2nd district. From his campaign website:

Gabe is a first-generation American who grew up within the borderlands and saw his mother work hard every single day to support his family. She showed him the worth of labor and the struggle that it takes to realize the American Dream. As the primary in his family to be born in the USA, he’s made probably the most of his opportunity and has worked hard to make a positive difference in his community and within the lives of others…

But throughout his life, Gabe has also seen that the American Dream his family fought so hard for is slipping away from the grasp of most Latest Mexicans. An ever rising cost-of-living, lack of economic opportunities for southern Latest Mexico, a tax code that advantages CEOs and millionaires and punishes working families, lack of investment in rural and Native American communities, and politicians who put themselves and their Wall Street donors ahead of  the communities they’re purported to represent are robbing families of their potential.

Gabe is running for Congress to be a champion for working families and to construct an economy that advantages everyone. Gabe will do that by creating high-quality, good-paying jobs, helping Latest Mexico families cope with the rising cost of living, ensuring all Latest Mexicans have access to reasonably priced and high-quality health care, combating climate change, and conserving public lands and natural resources to capitalize on the district’s growing outdoor recreation economy. Gabe believes that the work doesn’t stop until all Latest Mexicans have meaningful opportunities to lift joyful, healthy families and pass on their traditions to future generations.

I like candidates who state clearly and strongly where they stand on the problems, and Gabe Vasquez does a superb job of that. Along with good stands on the economy, health care, reproductive rights, climate change, protecting people’s voting rights, and other essential issues, he includes a piece on a difficulty more Democrats should take part speaking out on:

Far too often, those elected to represent us benefit from their positions for private gain. We must crack down on insider trading and the form of self-dealing contracts that we’ve seen erode trust in our elected officials and government. We must restore confidence in Congress and be certain that those elected to federal office are held accountable for the votes and actions that protect or grow their personal wealth and interests. The revolving door of corporate lobbyists that influence the actions of members of Congress should be curbed. 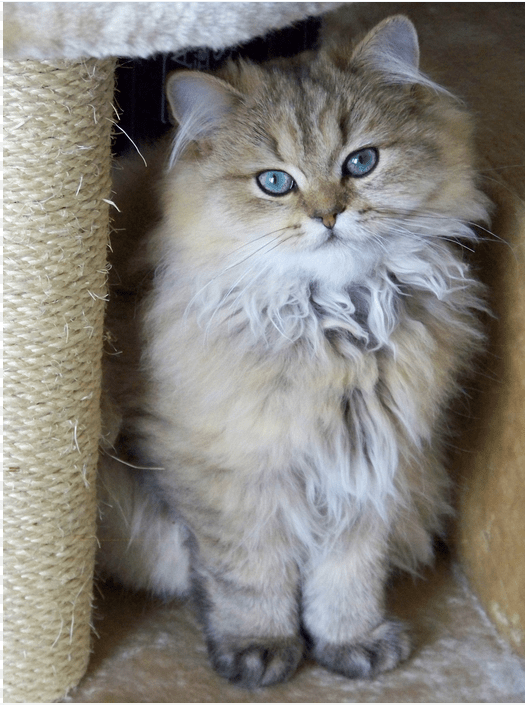 So is it time for today’s puzzle yet? Not quite. First, let’s have a look at the clues and answers to last week’s puzzle. Listed below are the clues: 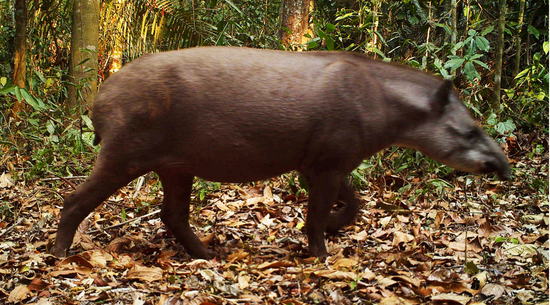 that is the image referred to in clue # 18

In these puzzles, the answers go into rows (3 per row on this particular puzzle, hence the bunching of the clues into groups of three), and every word in a row includes all of the letters of the previous word within the row plus one recent letter.  The brand new letters get written in between the reply words, forming columns which spell out the reply to the puzzle.  Here is the reply grid for last week’s puzzle:

Clue 2 refers to Paul McCartney substituting the name Jude into the song Hey, Jude as an alternative choice to Jules, the name of John Lennon’s son. Clue 8 refers to Dan Crenshaw and Dan Quayle.  Clue 27 refers back to the dwarf planet Pluto and Mickey Mouse’s pet dog Pluto.  If you could have any questions, just ask within the comments and certainly one of the cats or I’ll try to clarify.

So if that’s all clear, let’s see what today’s puzzle looks like. 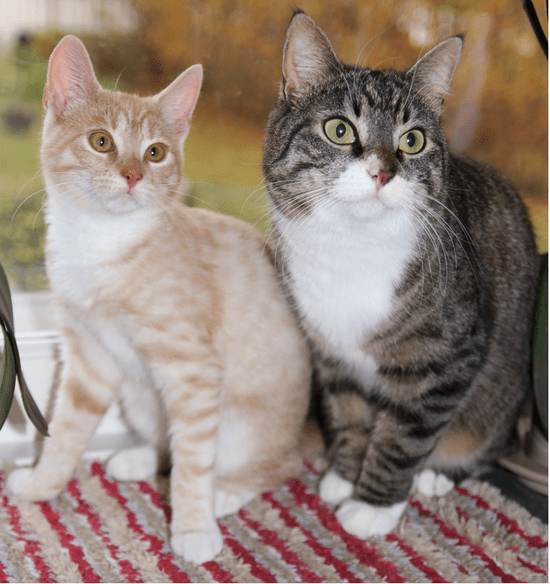 And now, Poll Cat has an issue for you. 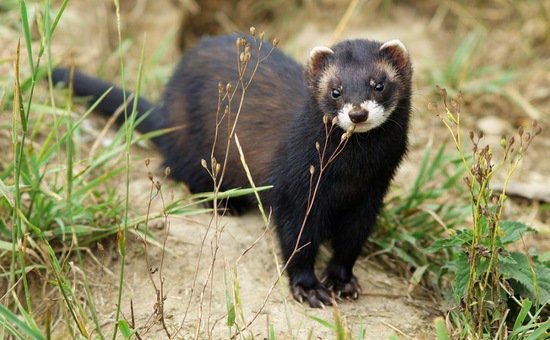 Back in April Texas governor Greg Abbott began sending busloads of migrants from Texas to northeastern cities akin to Latest York City and Washington DC as a stunt to get his name within the news, to rile up liberals, and to make life harder for migrants who enter Texas.

Recently Florida governor Ron DeSantis decided to affix in, except he used planes as an alternative of buses and he sent the migrants to Martha’s Vineyard, an island about 95 miles southeast of Boston.

Migrants within the group said they’d agreed to fly to Massachusetts on the promise of jobs and assistance but didn’t realize they were sure for Martha’s Vineyard. Nobody on the island knew they were coming and, in accordance with their attorneys, they’d been given falsified U.S. addresses by immigration officials, perhaps ensuring that they’d be deemed within the country illegally.

“They were told there was a surprise present for them, and that there can be jobs and housing awaiting for them after they arrived. This was obviously a sadistic lie,” said Rachel Self, a Boston immigration attorney who was assisting with the migrants’ cases.

Once people on Martha’s Vineyard realized what had happened, they quickly began doing their best to assist:

Local church members and politicians rushed to assist. TV cameras on tripods overtook a small one-way street in front of the St. Andrews Episcopal Church, where the families had taken up temporary shelter. Neighbors biked or walked their dogs to witness the scene for themselves.

Inside St. Andrews, volunteers walked out and in all day in shifts. They accepted food. They took in bags of candy. They accepted warm clothes. Staff from the Salvation Army pledged to remain “so long as it takes.”

But it surely’s obvious DeSantis desired to make this as difficult as possible for the migrants who were suddenly dropped off in an unfamiliar place and abandoned by the individuals who had been transporting them. If the aim had actually been to assist them, moderately than to cause them fear and anxiety, they’d have been given correct details about what was occurring and DeSantis would have been involved with people on Martha’s Vineyard to assist them prepare for the arrival of their guests.

(And they’d have compiled and presented to the Martha’s Vineyard accurate paperwork listing the individuals who were being brought there.  That’s not what DeSantis’ people did.  As an alternative, in accordance with Rachel Self,  his agents

“apparently selected random homeless shelters all across the country from Washington to Florida, to list the migrants mailing addresses, even when told by the migrants that they’d no address within the U.S.” The group of migrants, Self said, were being asked to look in jurisdictions near homeless shelters all across the country as early as next Monday.

DeSantis kept the plane’s destination a secret not only from the people on the plane but from the people where they were going. No government agency or humanitarian organization was alerted upfront that the plane stuffed with migrants can be arriving in Martha’s Vineyard. People on the island only discovered it when the plane dumped the migrants off and flew away, meaning the island folks needed to scramble to let volunteers know their help was needed straight away and to get all of the resources the volunteers would wish into place.  A day or two advance notice would have made things much easier — however it seems obvious DeSantis’ aim was to make things harder moderately than easier.

So the query Poll Cat would really like to ask you folks this week is:

“What would you want people to do to assist get it across to Ron DeSantis that what he did was improper and to get him and other people like him to stop doing things like this?”

(I actually have a special answer to that query than any of the things Poll Cat offered as options within the poll, so I’ll explain what I’d wish to see done in a comment below.)